Craig received his honours bachelor of science in Kinesiology and his bachelor of science in Biology – emphasis mammalian physiology from the University of Western Ontario and his Doctor of Chiropractic from the Canadian Memorial Chiropractic College.
Craig has consulted with numerous PGAs and National Golf Federations including the Netherlands National Golf Federation, Turkish Golf Federation, Trinidad and Tobago Golf Association, Canadian Junior Golf Association, Golf Canada and the Swiss PGA programs. His book Golf Anatomy has been published in 18 languages, in over 30 countries.
Dr. Davies is the Movement and Conditioning Council Member for the International Golf Performance Council (www.TourCouncil.com).
To date Craig has performed golf assessments and program designs for more than 600 elite junior, college, and professional players including over 4 dozen PGA Tour professionals including Hunter Mahan, Graham DeLaet, Justin Rose, Anthony Kim, Sean O'Hair, YE Yang, Tiger Woods, SY Noh and Kevin Chappell.
Dr. Davies was the Movement and Conditioning Coach for the Canadian Junior National Teams (Canadian Junior Golf Association) from 2006 until 2010, was the Director of Strength and Conditioning and Nutrition for the Core Golf Academy from 2006 until 2010 and was the Clinical Director and Director of Sports Performance for Totum Life Science in Toronto from 2006 to 2008.
Craig has presented as a Keynote speaker at the 2008 and 2012 World Golf Fitness Summits and the 2007 Canadian National Golf Performance Summit. 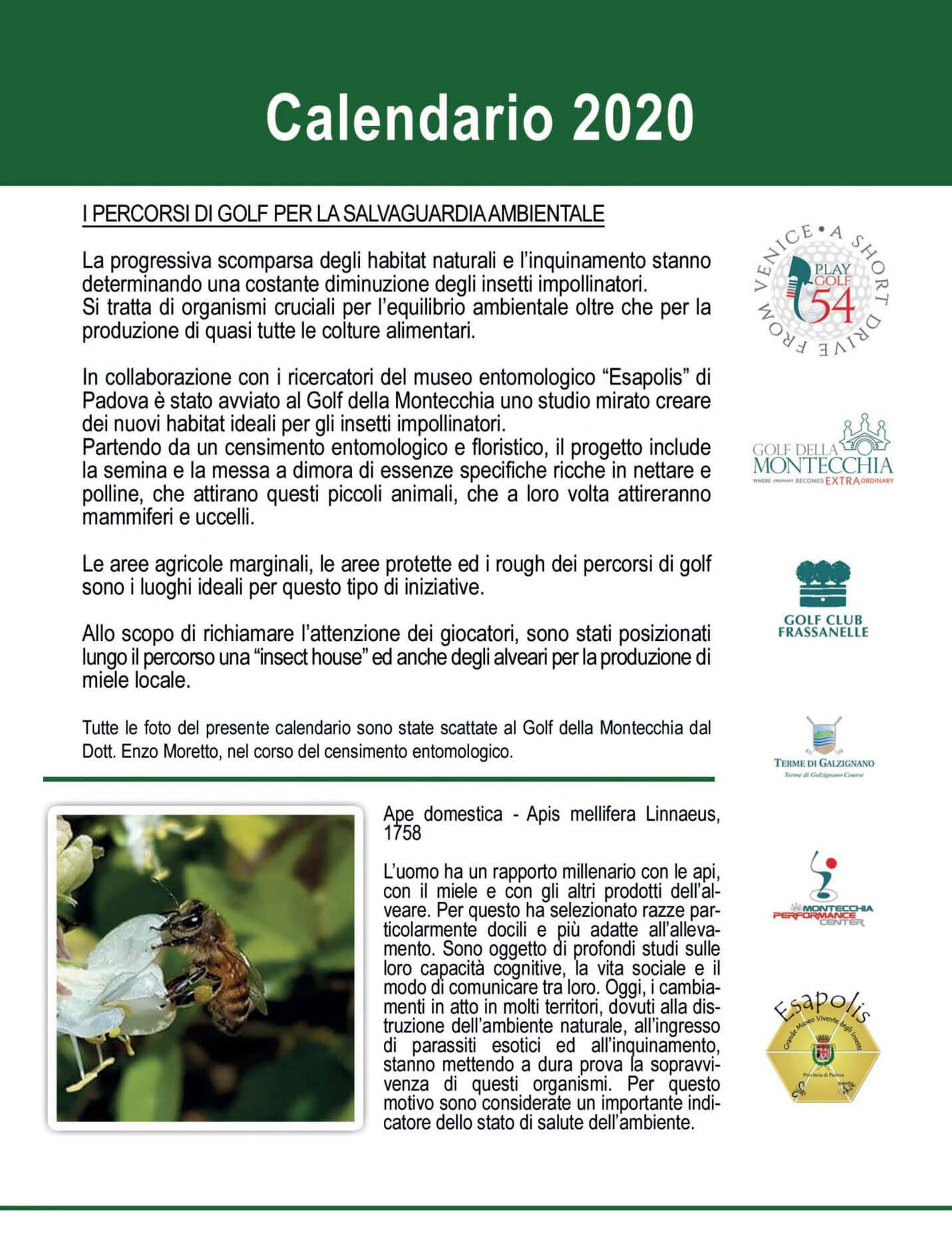